OnePlus Ace Racing Edition has been launched in China this month. The phone has a MediaTek Dimension 8100 Max chipset, a 120 Hz LCD display, a 5,000 mAh battery and a 64-megapixel primary camera. This phone is going to be launched in India soon. 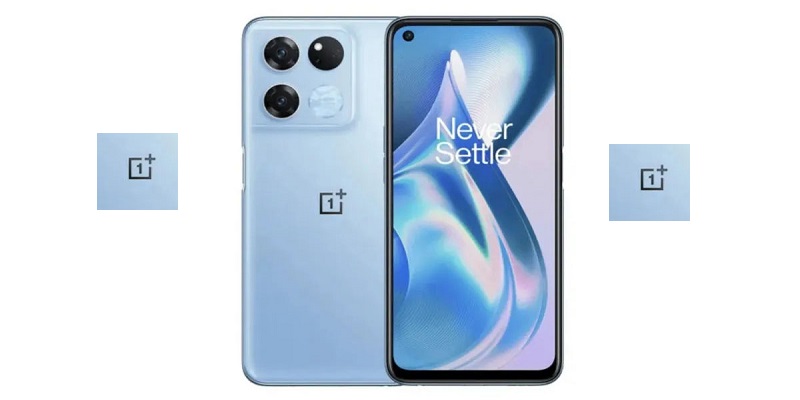 However, the name of the phone in this country may be the OnePlus 10R Lite. One tipster recently made such a claim.

Tipster Mukul Sharma recently shared a listing of the OnePlus 10R Lite's IMEI database on Twitter. Here the model number of the phone is PGZ110. Note that this same model number was also for the OnePlus S Racing Edition.

And so Tipster says that the OnePlus Ace Racing Edition is going to be launched in India as OnePlus 10R Lite. The OnePlus Ace model came to India under the name OnePlus 10R. As a result, Tipster's claim may be correct.

For the camera, the OnePlus 10R Lite will offer a triple camera setup, which will include a 64-megapixel primary sensor, an 8-megapixel ultraviolet camera and a 2-megapixel macro lens. A 16-megapixel snapper will be provided on the front of the phone for selfies and video calling. And a 5,000 mAh battery will be available for power backup, which will support 67 watt SUPERVOOC fast charging technology.