Apple is set to launch its iPhone 14 series later this year. However, discussions have already started in the technology community about the handsets in this lineup. Various reports are being expressed about these flagship phones. Now again, a well-known Apple product analyst claims that the iPhone 14 Pro models will come with the A16 Bionic chipset, which will be based on TSMC's existing 5-nanometer process. Incidentally, the fabrication process of the A16 Bionic chip is expected to be similar to that of the A15 Bionic chip used in last year's iPhone 13 and iPhone 13 Pro models. 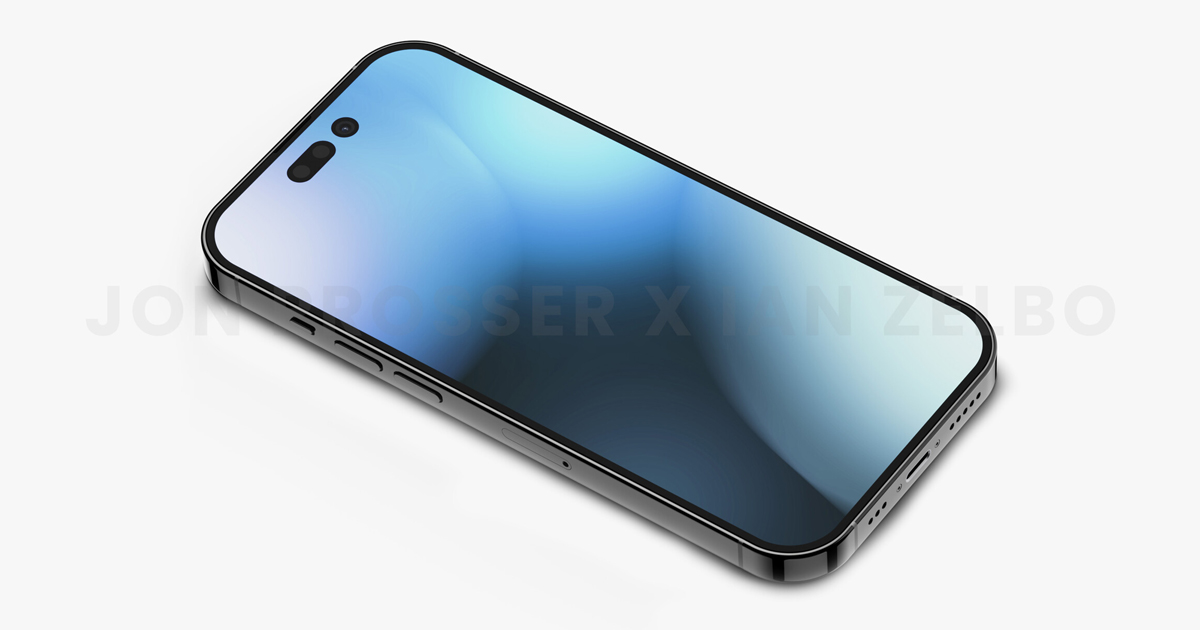 Apple will again use this same technology for the chips available in their next-generation MacBook Air models, which is expected to debut before the launch of the iPhone 14. The laptop series is expected to hit the market in early June this year.

The iPhone 14 Pro will have the new A16 Bionic chipset

Citing the roadmap and public announcement published by chipmaker Taiwan Semiconductor Manufacturing Company (TSMC), renowned analyst Ming-chi Kuo tweeted that Apple's A16 bionic chip would be built based on the N5P logic node used in the previous chip. Was done. Analysts say that Apple's processor will be called A16 Bionic for marketing purposes. However, Kuo points out that the A17 may see a slight improvement in performance and power-saving compared to the existing A15 Bionic.

Ming Chi Chi Kuo had earlier speculated that the Apple iPhone 14 Pro and iPhone 14 Pro Max models would come with A16 bionic chips, and the iPhone 14 model would use the same A15 processor, which is included in the iPhone 13 series. According to a recent comment from the analyst, there will be no significant chipset-level performance difference between the iPhone 14 and iPhone 14 Pro models, as both will use chips made with the same 5 nanometer process. However, the company has previously optimized the user experience by refining aspects of the software.

Kuo also said that like the iPhone 14 Pro model, the new MacBook Air models will use the same CPU architecture available on the M1 chipset, similar to the A15 bionic processor.

On the other hand, some previous reports have suggested that Apple will use the M2 chip in their new MacBook Air models. Cuo believes that the M2 series, with a significant performance boost over the M1 chip, is likely to appear on the next 14 or 16-inch MacBook Pro model. However, Apple may launch a new MacBook Air powered by the M2 chip to improve their marketing.

Note that Apple's upcoming iPhone 14 or the new version of the MacBook Air is not expected to see any significant performance upgrades. And the main reason to think that TSMC will not bring N3 and N4P logic nodes for mass production until next year, 2023, is that the company has N5P and N4 technology. Of course, neither can make a significant difference. As a result, Apple will have to continue using the old N5P process for the time being.