Last March, the popular smartphone company Samsung unveiled the Galaxy A23 as well as the Galaxy A13 handset. The company is expected to launch a 5G variant of the Galaxy A13 5G soon. Also, over the last few months, there has been talking of another new version of the Samsung Galaxy A13. 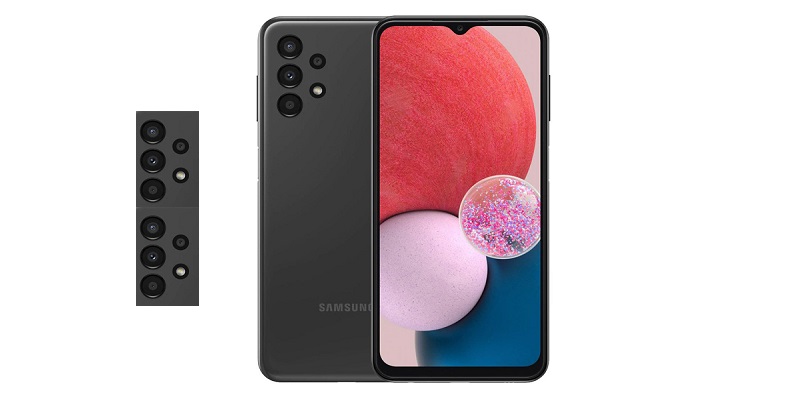 Now a new report has revealed the name of the processor used in the upcoming variant of Galaxy A13 with the SM-A137F model number. It is learned that the handset will be powered by a MediaTek chipset.

The new variant of Galaxy A13 will have a MediaTek chipset

Incidentally, this is not the first time that any Samsung handset has been re-launched with a different chipset. The same thing happened last year with the Galaxy A13's predecessor, the Samsung Galaxy A12. The Galaxy A12 first entered the market with the MediaTek Helio P35 processor. But later, the South Korean company launched another version of this smartphone with an Exynos 650 chip.

Note that the two variants of the Samsung Galaxy A12 were similar in terms of specification and design, except for the change in the chipset. So it is expected that the same will happen with the new version of Galaxy A13. The new Samsung Galaxy A13 model may be the first to be unveiled in the European market alongside the Galaxy A13 5G. Although the launch date of these Samsung phones has not been announced yet, it is expected that they will soon set foot in the global market.