The use of the popular instant messaging platform Telegram continues to grow. From the very beginning, this messaging app of Pavel Durav has been demanding free service to the users. As a result, the number of users on the platform was crossing one milestone after another. But this time maybe the Telegram authorities are going to take a big step. In fact, according to a recent report, the rules of the messaging platform may be changed soon and a new version called 'Telegram Premium' will be announced. 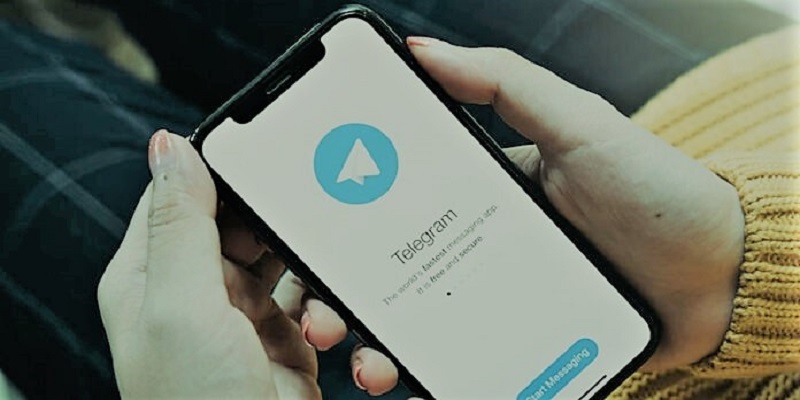 If you use the new version of the Telegram app, you will have to pay a subscription charge

According to reports, Telegram is preparing to launch a new feature called 'Premium-Exclusive' soon. Users may be charged a certain amount of money instead of using this option. And let me know, a beta version of the app has already been released. Where Pavel Durv's company has given a clear indication of taking a subscription charge. Specifically, it includes React and Sticker options. Incidentally, the code for the upcoming telegram version has been mentioned in the report. At the same time, Telegram will no longer offer completely free services.

Incidentally, the design of the Telegram app has changed a lot in the last few years. In the coming days, there may be some changes in this messaging platform. In this case, it is thought, Telegram may charge money to take advantage of these transformations and upcoming features. However, it is not yet clear when the new version of the app will be officially launched. However, the report says that the company does not want to miss out on the 'features', 'facilities' and 'design' in this new version.

By the way, let me tell you that Telegram is not the first social media or messenger app to launch a 'paid subscription plan' in exchange for providing services. Earlier, Twitter had launched 'Blue Paid Subscription Plan' for their customer base. Meanwhile, the report further said that in case of using WhatsApp Business (Whatsapp Business) account, a 'paid service' plan may be introduced soon. However, in exchange for the money, WhatsApp will also offer a number of new and functional features.