Tenda, a Shenzhen-based networking solutions provider, recently launched a new security camera in India. The newly launched Tenda CP3 CCTV camera has been launched in the 'SOHO' category for use in small or home offices. In that case, it comes with a pan and tilt adjustment function as well as a full-duplex 2-way audio communication feature. This security-enabled camera system, powered by Artificial Intelligence (AI) technology, is capable of detecting and tracking smart motion.

It also has a full HD image sensor with a resolution of 1080 pixels, which covers the surrounding position by rotating up to 360-degree. Let us know in detail about the price, availability and specifications of Tenda CP3 Security Camera.

In India, the Tenda CP3 security camera is priced at Rs 2,999. In terms of availability, the new security camera will be available on e-commerce platforms from June 7, the Shenzhen-based company said.

The Tenda CP3 is equipped with security cameras, auto-targeting and tracking features, which are able to detect the movements of people in the vicinity using Artificial Intelligence (AI) technology. This camera has pan and tilt adjustment function, which covers the surrounding position in 360-degree horizontal and 155-degree vertical positions so that no 'blind spot' remains. The device also comes with the S-Motion Detection feature, which has the ability to detect different shapes and movements of the human body.

The new 'Closed Circuit Television' or CCTV camera comes with a full HD resolution image sensor with the Smart H.264 video encoding standard. Night mode is available on this camera, which uses ICR infrared. In addition, the device comes with an internal antenna and microSD card (up to 128 GB) support.

The Tenda CP3 Security Camera detects any unwanted or suspicious activity during surveillance, alerts everyone by introducing light flashing and blurring with the Sound and Light Alarm function. Even when the alarm is triggered, an 'alert' message is sent to the security service user's smartphone. It also has an 'Instant Privacy Mode', which is capable of turning the camera view or face downwards.

The security camera will be accompanied by a power adapter, wall mount kit and installation guide, Tenda said. And for users to securely save recordings, this camera device will also be offered with a 3 month free cloud subscription. 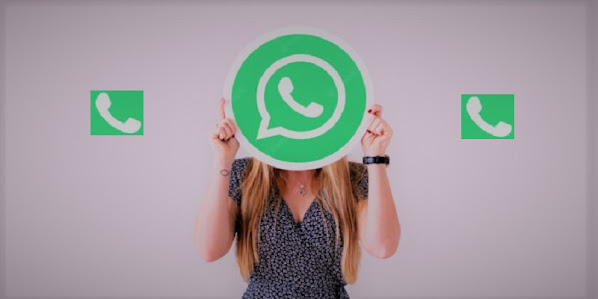 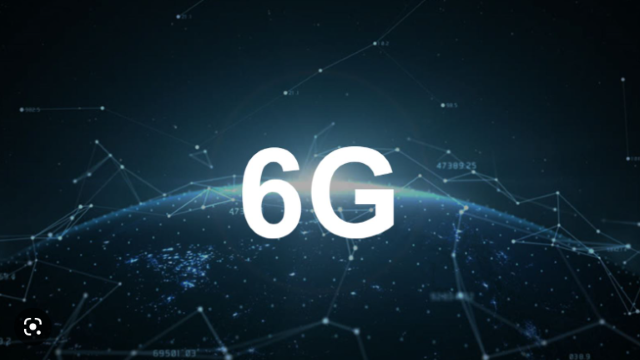 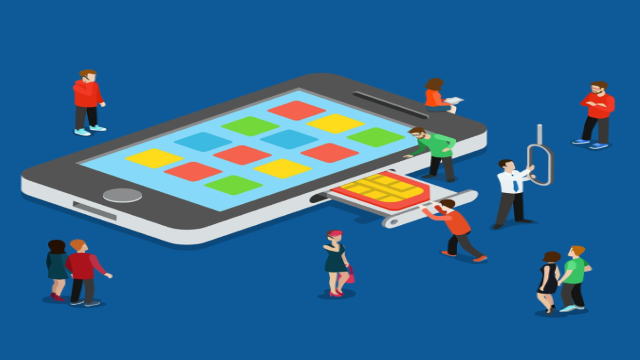