WhatsApp has again brought new updates for its Android and iOS users. It will have the benefit of adding 512 people to a group, calling 32 people together and so on. 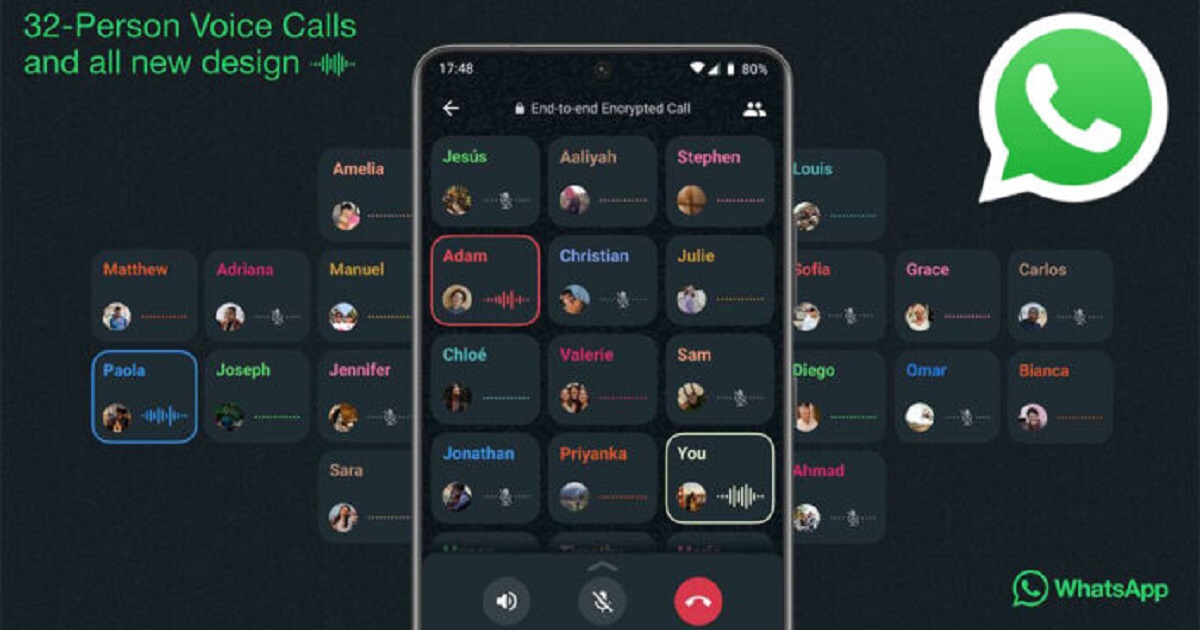 After months of testing, WhatsApp, an instant messaging app owned by Meta, has finally released the 'Community' feature for its users. This feature has been around for a long time, but now it's live. In terms of functionality, this 'Community' feature allows anyone to increase the number of WhatsApp group members to 512. That means you will be able to stay in the member groups twice as much as before. And last but not least, the much-anticipated 2GB file sharing facility will be available in the new update that the company has introduced. In addition, in the case of voice calls in the app, 32 people can stay in the conference together.

WhatsApp has these three new features

Earlier, the WhatsApp group had a membership limit of 256 people, but with the new update, the company has doubled that number. As a result, there can now be 512 people in a group. In the past, only very small files could be shared through this platform. But from now on it will have the option of file sharing up to 2 GB.

According to the Meter announcement, WhatsApp now allows 32 people to join together during voice calls (WhatsApp provided video calling with 6 people in 2020). In addition to running an account on multiple devices, there are opportunities to use some of the latest features, such as emoji reactions.

The three new features are currently rolled out for iOS (iOS) and Android (Android) versions of WhatsApp but will be available for other versions worldwide in the coming weeks. So chat on WhatsApp group chat and exchange large files without any restrictions.