In addition to the new MacBook Air model, Apple last night launched a new model of the MacBook Pro lineup. The MacBook Pro laptop comes with a 13-inch display and M2 processor. It also has a built-in speaker system that supports SSD, Thunderbolt port, and special audio technology up to 2 terabytes. In addition, this new laptop uses a powerful battery, which will offer up to 20 hours of video playback. 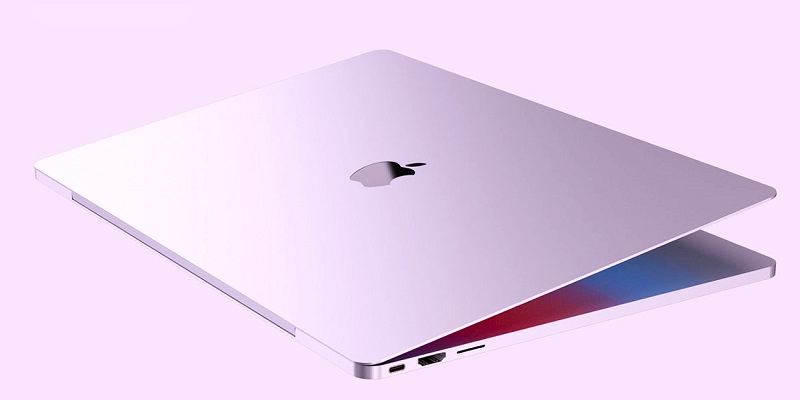 Incidentally, the model in question is already paired with existing 14-inch and 16-inch MacBook Pro variants in the company's portfolio. Let's take a look at the price, availability and features of the Apple MacBook Pro (M2).

Prices for the Apple MacBook Pro (M2) laptop, which comes with a 13-inch display, start at Rs 1,29,900. However, students can buy it with the offer for Rs 1,19,900. In terms of availability, the MacBook Pro laptop will be available through Apple's online store and authorized resellers from next month, July.

The Apple MacBook Pro (M2) laptop has a 13-inch display that offers 500 nits of peak brightness. This refreshed model comes with an 8-core CPU and a 10-core GPU, which Apple claims will work 40% faster on apps like Affinity Photo. Again, an active cooling system has been used to avoid the problem of overheating.

In addition, the laptop will support up to 24 GB of unified memory with up to 50% more memory bandwidth. The MacBook Pro laptop will be available in a total of four storage variants, namely - 256 GB, 512 GB, 1 terabyte, and 2 terabyte SSD.

The new MacBook Pro (M2) comes with a powerful battery, which is capable of giving long battery life with up to 20 hours of video playback. In addition, the laptop uses a next-generation media engine and a powerful ProRes video engine for hardware-accelerated encoding and decoding. So that users can play more streams of 4K and 8K video views than previous models.

By the way, the design of Apple's updated MacBook Pro laptop has not changed. In that case, it has a Thunderbolt port just like the original model. Speaking of the audio front, this refreshed MacBook Pro laptop will have support for special audio technology, which will provide sound through the built-in speaker system using the Dolby Atoms feature while watching music or videos. In addition, AirPods (3rd generation), AirPods Pro and AirPods Max devices will use special audio to play dynamic head tracking features when playing audio. However, just like the original variant, the new laptop has a front camera with a resolution of 720 pixels.