BoAt Airdopes 191G earphones were launched in the first half of this month targeting gamers. However, it started selling in the Indian market today. For those looking for great gaming earphones in the budget range, this might be a good enough option. Because it has 85 ms low latency mode, noise cancellation feature, and long battery life. 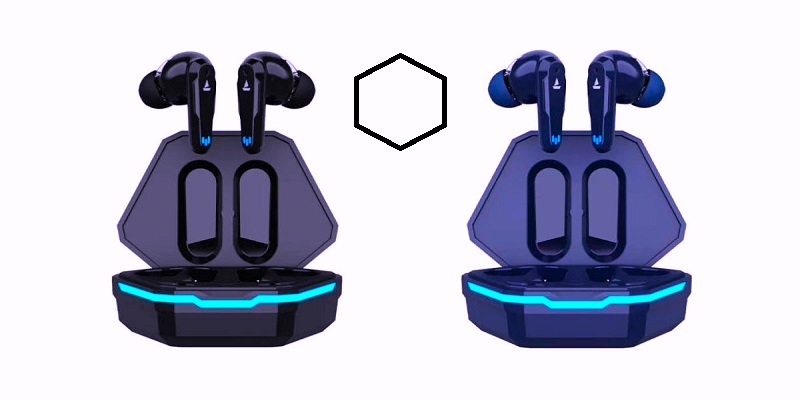 Let's find out the price, features, and specifications of the new boAt Airdopes 191G earphones.

The Boat Airdrops 191G earphone is priced at Rs 1,499 in the Indian market. The earphones can be purchased from the company's own website in addition to Amazon, and Flipkart. The new earphones come in four color options - Black, Blue, Gray, and Red.

As mentioned earlier, the new Boat AirDops 191G Wireless Earphone is designed for gamers. It will get 85 ms low latency, which is known as Beast Mode. As a result, there will be no breaks in the audio-visual during gameplay. Moreover, the earphone comes with a stemlike design. Includes hexagonal shape charging case with transparent body and LED light. In addition, 8mm audio driver has been used in the earphone.

In the case of new earphone batteries, once fully charged, it is capable of offering up to 8 hours of battery life. Again its charging case will give four more hours of extra battery backup. On the other hand, 400 mAh battery has been used in its charging case. The company claims that it can provide power for up to 30 hours with a charging case.

Other features of the earphone include noise-free calls. For this, it has a quad mic setup with ENX technology. Moreover boAt Airdopes 191G earphones will support IWP. After all, it uses Bluetooth 5.2 for fast connectivity and the earphones come with an IPX5 rating to protect against water.