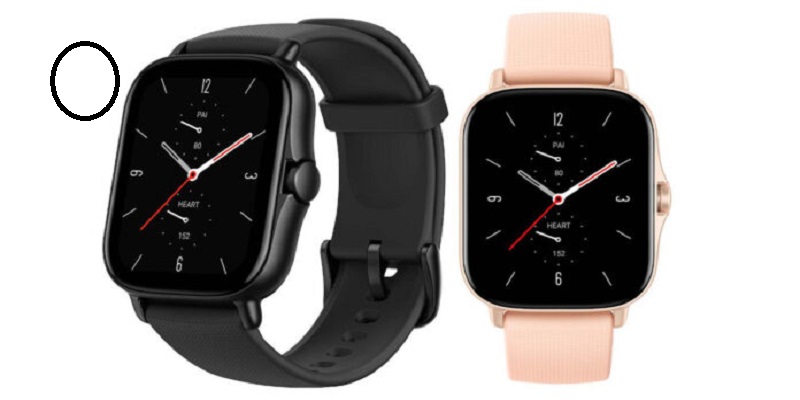 However, no information has come up about the price of the new version. Although the upcoming smartwatch has multiple features and specifications. According to Amazon's listing, the new smartwatch is coming in Space Black and Petal Pink colours. Let's find out now about the Amazfit GTS 2 smartwatch.

The upcoming Amazfit GTS2 smartwatch comes with a 1.75-inch AMOLED display in HD resolution. It will have a 3D Corning Gorilla Glass cover with an anti-fingerprint coating so that the display is not damaged after any scratches. Not only that, with Always On Display, it will have more than 50 watch faces available.

On the other hand, the new version of the Amazfit GTS 2 watch will have a PAI Health Assistant system, which will track the user's heart rate data and convert other health-related data into a PAI score. Let me tell you, PAI is Personal Activity Intelligence, meaning that through this score the user will be aware of his physical condition.

Moreover, the Amazfit GTS2 smartwatch will be given 90 inbuilt sports modes. It will come with 3 GB storage where the desired music can be stored. The watch even has an inbuilt speaker and microphone to capture and make phone calls. The watch will also have an accelerometer sensor, gyroscope sensor, geomagnetic sensor, air pressure sensor and ambient light sensor. Moreover, like other smartwatches, it also has the benefit of notification alerts, weather, music, world clock, etc.

The new version of the Amazfit GTS 2 smartwatch uses a 246 mAh battery for power backup, capable of backing up to 7 days of normal use on a single charge. Again, if used too much, it will last for three days. In addition, the watch's connectivity options include Bluetooth 5.0, NFC, GPS and GLONASS. Above all, the watch comes with a 5 ATM rating to protect against water, so it can be used for swimming or light snorkeling.