The popular instant messaging app WhatsApp has multiple functional features. Nevertheless, this meta-based platform is constantly releasing new features. It is rumored that the messaging app will be working on a special tool to filter unread or unread chats in the next few months. 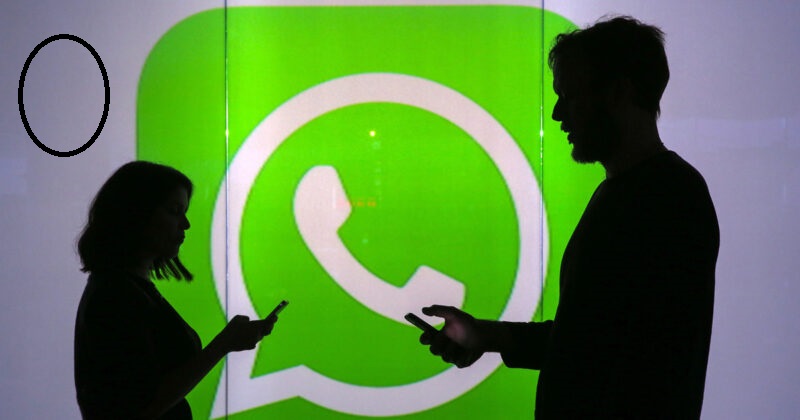 According to a recent report published by WhatsApp tracker site WABetaInfo, WhatsApp is currently testing this upcoming feature in the desktop version. However, this option is expected to be tested on Android and iOS devices in the near future.

According to the report, users of WhatsApp desktop beta app version 2.2221.0 (2.2221.0) now have the facility to filter unread chats. To enable this feature, first, click the Filter button at the top right of the Device window. Then a list of all unseen chats will appear on the screen. Again, if users don't want to see unread chats on the screen at once, you'll also have the option to clear this list under the Filter button.

Before any new feature comes on WhatsApp, different opinions of different people can be heard. In this case, some people think that the upcoming filter tool is unnecessary. But beta testing has shown that the feature is quite effective. As a result, it seems that WhatsApp users will benefit a lot after the feature is rolled out.

However, the experience of using the unread chat filter feature may seem a bit strange as it was first gained by WhatsApp for desktop users. This is because most of the new features are first released for beta testing on Android or iOS devices. However, this time there was an exception in the case of that feature. As a result, many WhatsApp users are now eager to see this special filter tool in Android and iOS versions. However, it is not yet known when the US-based messaging platform will make this upcoming feature available for testing in the mobile version.

WhatsApp is experimenting with the Group Poll feature

Another feature that WhatsApp seems to be testing at the moment is the option to view group poll results. Which app users have created and shared with others. This tool is available in iOS beta version 22.12.0.63 (22.12.0.73). WhatsApp authorities have also promised to provide details about the poll results. That is, which item received the most votes and with what percentage won will be shown in the 'Group Poll' feature under examination. In addition, the messaging platform will also bring an option tag, which will basically show the options in the winning poll.

The beta version of the WhatsApp group poll feature has just been released. So we can't say right now when the poll results option or the main feature will be available.