Apple WWDC 2022: After a long wait, Apple today launched iOS 16 at their annual World Wide Developers Conference (WWDC 2022) event. This new operating system will have interesting widgets and a bunch of features including new apps. 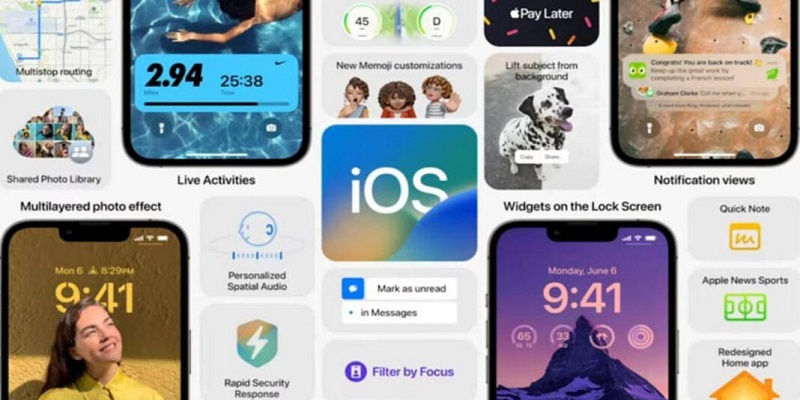 Over the last few months, various information about this OS has been coming to the fore. Let's find out about the new features of iOS 16 and which phones will support it.

Widgets and colors similar to the Apple Watch can be seen on the lock screen of the iOS 16 operating system, which is one of the biggest upgrades. The color of the date and time font has also been changed. According to the company, iPhone users will be able to change the lock screen by pressing and holding iOS 16.

Apple has not yet shared the iOS 16 update timeline. However, we can expect that all iPhone launches in the last four years will get this new OS update.