Motorola, a smartphone brand under Lenovo, is currently working on a new budget-friendly 4G device included in their Moto G series, which is expected to launch in the market under the name Moto G42. The handset has already been spotted on the Geekbench benchmarking platform and on the certification website of the US Federal Communications Commission (FCC). 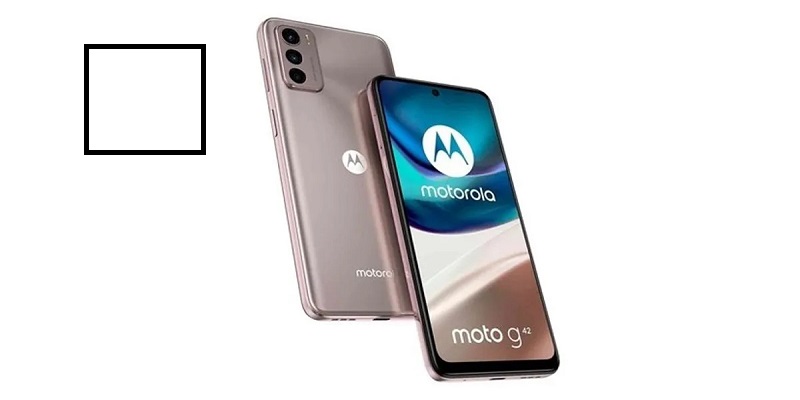 Now a new report has revealed the main specifications of the Moto G42. However, Motorola has not yet officially announced anything about this upcoming smartphone.

The leak is the specification of Motorola Moto G42

According to a new report from tech site Gizpaw, the Moto G42 will have a 6.4-inch OLED display, offering 2,400 x 1,060 pixels full-HD + resolution. The previously leaked render revealed that the Moto G42 will have a punch hole cut-out for the selfie camera in the middle of the top of the display. The Motorola phone has a narrow bezel on three sides of the display, but the lower bezel will be relatively thick.

The device will be powered by Qualcomm Snapdragon 680 chipset and will be mated to an Adreno 610 GPU for graphics. The upcoming Moto G42 will have 4GB RAM and 118GB storage. Also, it will probably have a microSD card slot for storage expansion.

For photography, the Moto G42's triple rear camera setup will feature a 50-megapixel primary lens with f / 1.6 aperture, an 8-megapixel ultra-wide lens with f / 2.2 aperture, and a 2-megapixel Mac with f / 2.4 aperture. . For power backup, the Moto G42 will use a powerful 5,000 mAh battery with 18 watts charging support. The upcoming handset will include a 3.5mm headphone jack and stereo speaker setup for security, a side-mounted fingerprint sensor and audio. Finally, the Moto G42 is said to run on an Android 12 based operating system.