The smartphone brand OnePlus is going to launch a new flagship handset under their OnePlus 10 series and this upcoming model is expected to debut with the name OnePlus 10T 5G. Recently, reliable tipster Max Jambor stated that the device is codenamed "Ovaltine" and is powered by Qualcomm Snapdragon 8 + Gen 1 chipset. 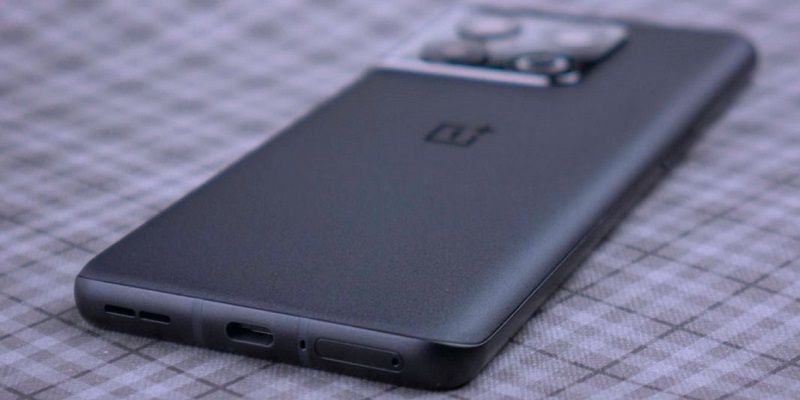 Last April, another well-known Tipster shared the specification of an upcoming flagship phone from OnePlus. At the time, he speculated that it might be the OnePlus 10 base model. But now he claims that the leaked specifications are related to the new OnePlus 10T 5G model.

OnePlus 10T 5G is the next flagship of OnePlus

Steve Hemmerstoffer said in April that OnePlus was testing two prototype variants of one of their upcoming flagship phones, one powered by a Qualcomm chip and the other coming with a MediaTek processor. He further claimed that OnePlus will unveil the device in the second half of this year. It was speculated at the time that this might be the OnePlus 10. But now Tipster has revealed that the specs that have come out are actually for the OnePlus 10 5G model.

It is speculated that OnePlus has tested the Qualcomm Snapdragon 8 Plus Gen 1 and MediaTek Dimension 9000 chipset variants of this flagship device. As tipster Max Jumbo claims that only one more OnePlus flagship handset will be launched this year, it is thought that the company may have decided to mass-produce the Snapdragon 8 Plus Gen 1 variant of the OnePlus 10 5G. At the moment the company has no plans to release the Dimension 9000 chipset version.

Last April, Steve Hemmerstoffer announced that the OnePlus 10 5G will feature a 6.6-inch full-HD + AMOLED display that will offer a 120 Hz refresh rate. The display can also support LTPO 2.0 technology. For performance, it will be powered by Qualcomm Snapdragon 8 Plus Gen1 chip. The phone is also available with 8GB / 12GB RAM and 128GB / 256GB built-in storage.

For photography, the OnePlus 10T 5G's rear camera setup may include a 50-megapixel primary sensor, a 16-megapixel ultraviolet lens, and a 2-megapixel macro camera. For selfies and video calling on the front of the phone, a 32-megapixel front-facing camera can be seen. Above all, it may use a 4,600 mAh battery for power backup, which supports 150 watts of fast charging. The handset will run on the Android 12-based OxygenOS user interface.