Smartphone maker OnePlus obviously unveils the most affordable devices under their Nord series. The company is currently planning to launch a new entry-level handset included in this series. It is learned that this handset will be launched under the name OnePlus Nord N20 SE. It has also recently been spotted on the TDRA Certification website. 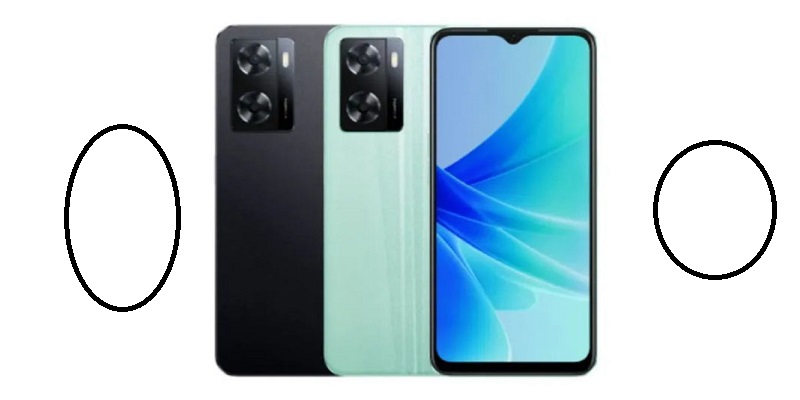 Let's find out what information about OnePlus Nord N20 SE came up from the list of this certification site.

A new OnePlus smartphone with a CPH2469 model number is listed on the TDRA certification site. The list confirms that it will be launched in the market under the name OnePlus Nord N20 SE. Significantly, this handset will be the company's first device named 'SE'. Last week, the device was spotted with a model number on the certification site of the US Federal Communications Commission (FCC). Although the FCC list did not release any details about the OnePlus Nord 20 SE, it is expected to be the most affordable Nord phone of the OnePlus at all times.

By the way, looking at its model number, it seems that the Nord 20 SE model could be a rebranded version of the Oppo A57 phone. At the moment, no specifications for the OnePlus device have been released on the TDRA list. However, based on the specifications of the Oppo A57, the OnePlus Nord20 SE may have a 6.56-inch HD + display with a waterdrop notch design on the front. The device is powered by a MediaTek Helio G35 chipset and uses a powerful 5,000mAh battery for power backup.

Like the Oppo A57, the OnePlus Nord N20 SE is expected to cost around Rs 15,000. Other possible features of this handset include a 13-megapixel dual rear camera setup, up to 8 GB RAM, 64 GB in-built storage, virtual RAM support, a microSD card slot for additional storage, and Android 12 operating system.