Messages can be edited even after sending, soon WhatsApp is bringing a wonderful feature. WhatsApp (WhatsApp), the world's most popular instant messaging platform, has already won the hearts of users by bringing multiple effective features. At present, thousands of messages are sent through this platform every day for work needs or even for private conversations. 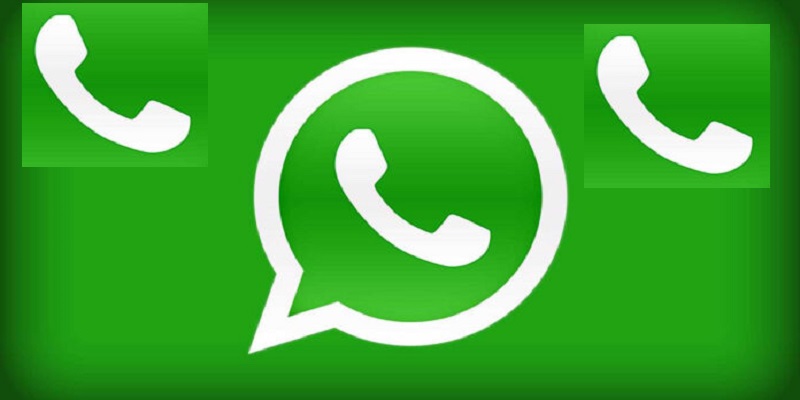 Either file sharing but chatting for long periods of time, typing mistakes, sending the wrong message and sending it to the other party often happens to all of us. As a result, thanks to a feature available on WhatsApp to correct our mistakes, we immediately delete that message, because we currently have no other option. However, it is heard that this time even after sending a message, the company owned by Meta (Meta) is bringing the facility to edit that message. Simply put, if there is any spelling mistake or typing mistake in the message, users will be able to edit it without deleting it.

WhatsApp's feature tracker WABetaInfo recently released this news. Note that there is still no dedicated edit option in the app. However, when the new feature arrives, users will be able to edit it correctly (as I said at the beginning) instead of deleting the wrong message. WABetaInfo further states that WhatsApp started working on this feature five years ago, but it was discontinued due to unavoidable reasons. However, once again the company has started working on the edit feature.

WABetaInfo also shared a screenshot of the upcoming feature. The screenshot shows that when users select a message sent to someone else, a courtesy copy and forward option of this new feature as well as an edit option will appear. By selecting the Edit button, users will be able to correct any misspellings or typing mistakes in the message even after sending it to someone. In that case, there is no need to delete the message.

According to WABetaInfo, although the feature is currently being tested in WhatsApp beta for Android, the feature will be available in beta versions of the app in iOS and iOS (Desktop) in the coming days. As this feature is currently under development, the firm has yet to confirm anything about its stable rollout. However, WhatsApp can be expected to bring this feature to the public soon.