In December last year, smartphone maker Xiaomi unveiled their Xiaomi 12 flagship series in the domestic market. But over the past few months, there has been speculation that the company is preparing to launch the Xiaomi 12S series as a new addition to the lineup and the latest flagship smartphone. 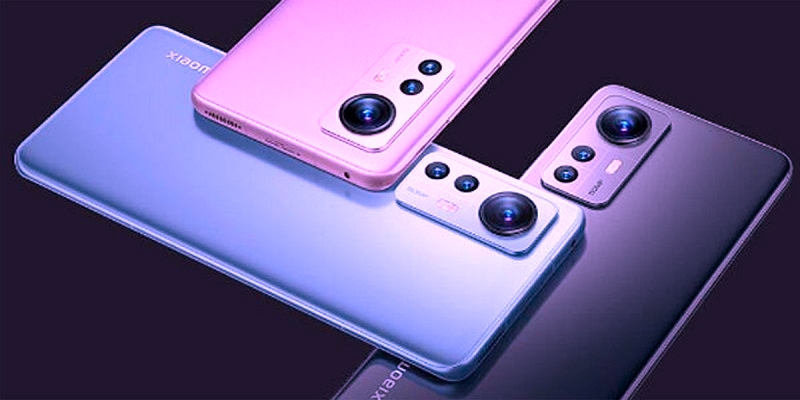 The Xiaomi 12S and 12S Pro handsets included in this series are expected to hit the market later this year. However, before the launch, the base variant of the series has been spotted on the GeekBench benchmarking platform. The list of this site reveals some important information about the handset. Let's take a look then.

The Xiaomi 12S handset with model number 2206123SC is listed in GeekBench's database. The list states that the device will be powered by an octa-core processor with four cores running at 2.02 GHz, three cores running at 2.75 GHz frequency, and a super core running at a maximum clock speed of 3.19 GHz. From there it is clear that the chipset used in the Xiaomi 12S is Qualcomm's latest Snapdragon 8 Plus Zen1. This chipset will probably have the Adreno 730 GPU attached for graphics. According to the GeekBench database, this Xiaomi phone will come with 12 GB of RAM, but it will probably come in the market with multiple RAM and in-built storage configuration. Xiaomi 12S is said to run on Android 12-based MIUI 13 custom skin. The device is also 1 in GeekBench's single-core test.

Earlier, the Xiaomi 12S was also spotted on the China Compulsory Certification (3C) site. According to the list on this site, this flagship handset will come in the market with 67-watt fast charging support. It is also known that it will have a 120 Hz AMOLED display. The back panel of the 12S features a camera setup with a 50-megapixel primary sensor, and these rear cameras are likely to be manufactured by the famous German camera lens maker Leica. The Xiaomi 12S series devices are expected to be launched in the global market, including the home market soon.