iQOO recently confirmed that the iQOO 9T 5G will launch in India soon. Although the launch date of this model has not yet been announced by this sub-brand of Vivo. But while no word has been heard from the company, the arrival date of the handset has been revealed through a popular leakster. It is known that this upcoming 5G smartphone will make its debut in India on July 28. 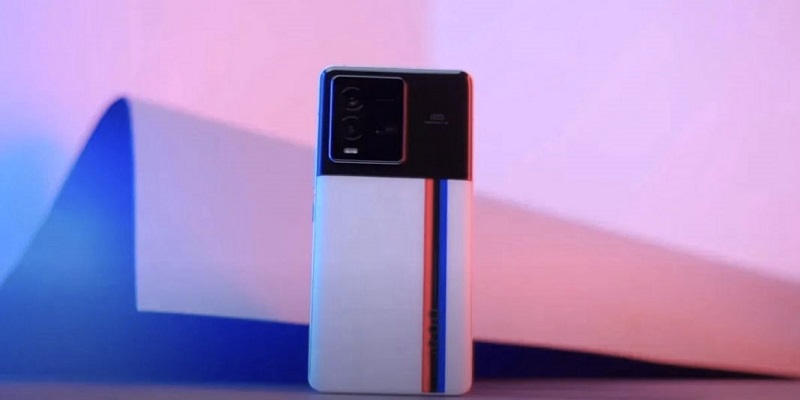 Apart from the launch date, the price details and possible color options of the said model have also been leaked. The iQOO 9T 5G phone will be powered by Qualcomm's latest Snapdragon 8+ Gen 1 processor, the company said.

Popular tipster Paras Guglani recently leaked information on the India launch date, price details and color options of the upcoming ICO 9 5G smartphone on Twitter. According to the leak, the handset is set to hit the country on July 28 with a starting price tag of Rs 55,000. And, the sale of this phone will start on e-commerce site Amazon India and Ico India e-store from August 2. Besides, the tipster claims, this latest model of iCo will come in Alpha and Legend color options.

Incidentally, Amazon India is currently teasing the arrival of the iCo 9 5G smartphone in India without mentioning the launch date. According to the listing on the landing page, this 5G flagship phone will have a Qualcomm Snapdragon 8+ Gen 1 processor. It has been teased with a Samsung E5 AMOLED display with a 120Hz refresh rate and a triple rear camera setup with 40x digital zoom support. The handset will come with Vivo's own V1+ imaging chip. And for power backup, the device will also feature a 4,700mAh capacity battery with 120W flash charging support.

Note that the iQOO 9 5G may come as a rebranded version of the iQOO 10 phone that was launched in China yesterday. If the rumors are true, the specifications of the upcoming phone are likely to be similar to the existing model. Let's take a look at the feature list of the newly announced iQOO 10 model.

The iCo 10 phone has a 6.78-inch Full HD Plus AMOLED display, which supports 120 Hz refresh rate and HDR10+ technology. The device comes with Qualcomm Snapdragon 8+ Gen 1 processor. Android 12 will be available on the device as an operating system. It has a maximum of 12 GB RAM and 512 GB storage. And for security there is an in-display fingerprint scanner.

For photography, the ICO powered phone has a triple rear camera setup. These cameras are – 50-megapixel GN5 camera sensor with optical image stabilization (OIS), 13-megapixel ultra-wide lens and 12-megapixel telephoto shooter. This rear camera supports up to 20x digital zoom. The device has a 16-megapixel front camera for selfies and video calling. For power backup, the iQOO 10 phone has a 4,700mAh capacity battery supported by 120W fast charging technology.