We all know that WhatsApp, the world's most popular instant messaging platform, often adds multiple useful features to its platform keeping in mind the convenience of users. Many of these features are also quite fun. In that case, it has been heard for several days that the company is working hard to bring such an interesting feature to the platform in the coming days. 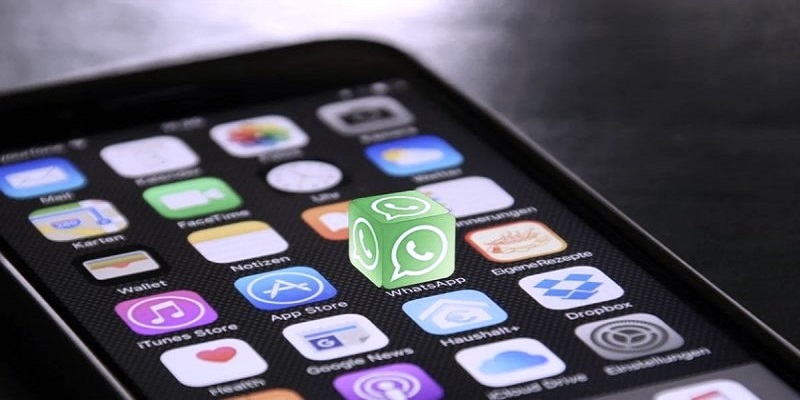 In fact, several reports have revealed that the Meta-owned company is going to bring the digital avatar feature this time. Thanks to this feature, in the coming days WhatsApp, modeled on Facebook and Messenger, will replace users with their digital avatars when making a video call. In this scenario, the platform recently found a new 'Avatar' section and an option to send avatars created from there as stickers in chats.

According to a report by WhatsApp's feature tracker WABetainfo, the said avatar will be an animated digital version of the customer, and users can customize what it will look like by going to WhatsApp settings. And for this, WhatsApp may introduce a dedicated section for avatars on the platform in future updates. As mentioned earlier, the section has already been spotted in the company's Android beta version 2.22.16.11 which is available through the Google Play beta program. According to reports, the company is now working on a feature that will allow users to create and customize their avatars and share them with others via WhatsApp as stickers. However, it is not yet known whether this avatar will be two-dimensional or three-dimensional.

Additionally, WABetainfo also shared a screenshot of WhatsApp's dedicated avatar section, showing a bunch of possible avatar images that users will be able to create. Again, there is an option titled “Create your avatar” (Create your avatar) below the screenshot, from which it is very easy to understand that users can create their own avatar by clicking on this option. As well as this method users can present themselves in WhatsApp in a slightly different way, the screenshot also mentions that "A new way to be you on WhatsApp" or a way to present yourself in a slightly different way on WhatsApp.

The report also states that the digital avatar feature was first seen in WhatsApp's Android beta version 2.22.15.5. In that case, WABetaInfo said, when the new feature rolls out, users will see a new option on the video call screen on WhatsApp. By clicking on this “Switch to avatar” option, users will see their cartoon avatar on the screen instead of their own image. However, WhatsApp has not yet made an official announcement about when its stable update will be rolled out.