There are mainly retro, cruiser, and adventure motorcycles in the range of 2 to 3 lakh rupees. And Royal Enfield is showing power in this segment. The effect is such that at least four places are allotted to them in the list of top five best-selling motorcycles in that budget. Like every time in June, the Royal is the majority in that list. As expected, out of five top-selling bikes in the 2 to 3 lakh range, four models belong to them. 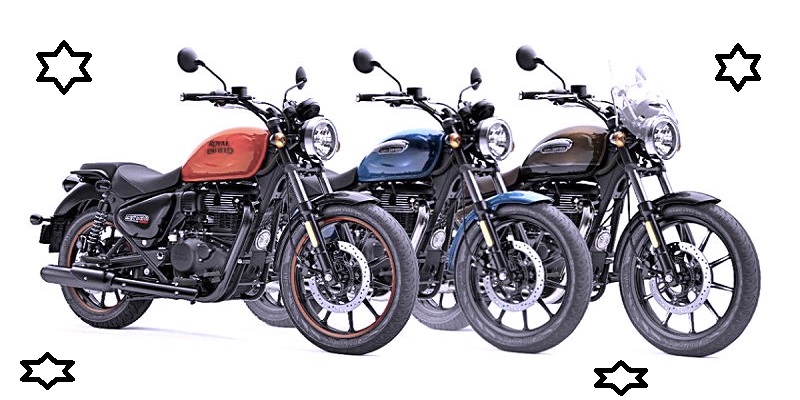 Royal Enfield's best-selling model is the Classic 350. And the name of the motorcycle shines in the first place in this list. Compared to May, sales are down in June. However, Royal Enfield has sold 25,425 units of the bike beyond its competitors. By comparison, 29,959 Classics were sold in May this year.

But unfortunately, none of the other four models in this list could cross the five-figure mark except for the Classic. The second-placed Royal Enfield Meteor 350 sold 8,645 units. Customers bought 436 units more than in May Himalayan and Scram 411 at the third position have combined sales of 4,514 units. Compared to May, sales have increased by 37.91 percent.

Finally at fourth place is the non-Royal Enfield motorcycle name. Outside their umbrella, the Honda H'ness CB350 found 2,120 new customers last month. It fell from third to fourth place due to a 35.92 percent decline in sales in June compared to May. Finally, Royal Enfield 650 Twins managed to retain the fifth position by increasing sales by 5.01 percent. The company's Interceptor 650 and Continental GT 650 sold 1,425 units.