A few weeks ago, Xiaomi unveiled the Xiaomi 12S Ultra handset as the latest flagship smartphone under the Xiaomi 12 lineup in its home market China. The phone features an AMOLED display, Qualcomm Snapdragon 8+ Gen 1 processor, 50-megapixel primary sensor, and a 4,860 mAh battery. The device also highlights the partnership between Xiaomi and German camera maker Leica. Currently, the Xiaomi 12S Ultra is available for purchase in the Chinese market. The global market availability of the phone was not announced at the launch event. 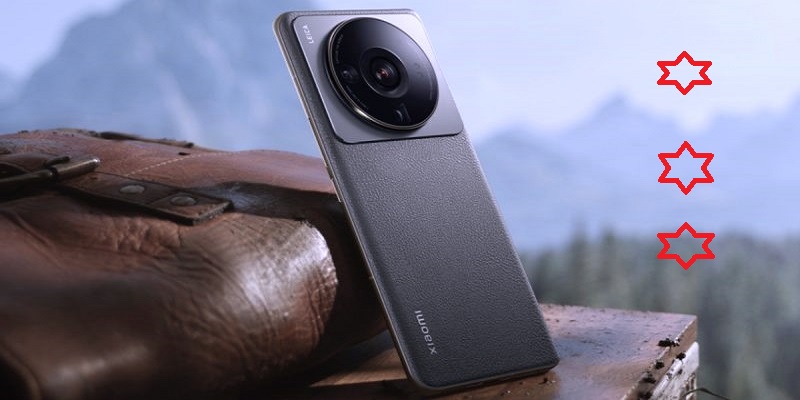 But now, Xiaomi CEO Lei Jun has revealed some important information about the availability of the Xiaomi 12S Ultra.

Xiaomi 12S Ultra will be available only in China

Lei Jun confirmed in a post on the microblogging site Weibo that the latest Xiaomi 12S Ultra will only be sold in the Chinese market and will not be available for purchase in any country outside of China. But he also said that the next-generation models that are coming in the coming year may also be unveiled in the global market.

Notably, the Xiaomi 12S Ultra features a 6.73-inch LTPO 2.0 AMOLED display, which offers 2K resolution, 120Hz refresh rate, 1,500 nits peak brightness and 521ppi pixel density. The device is powered by a Qualcomm Snapdragon 8 Plus Gen 1 processor, coupled with 12GB of LPDDR5 RAM and up to 512GB of UFS 3.1 storage. This phone runs on MIUI 13 (MIUI 13) custom interface based on Android 12.

Also for photography, the Xiaomi 12S Ultra has a Leica Summicron lens system on the back panel. The triple camera setup includes a 50-megapixel Sony IMX989 primary sensor, a 48-megapixel ultra-wide-angle lens and a 48-megapixel telephoto lens. And for selfies and video calls, there is a 32-megapixel front camera in front of the phone. The Xiaomi 12S Ultra is powered by a 4,860mAh battery, which supports 67W wired fast charging, 50W wireless fast charging and 10W reverse charging.