Google officially confirmed the Google Pixel 7 and Google Pixel 7 Pro models at the I/O 2022 developer conference held last May. These are said to be launched in the second half of this year and a lot of information about the devices has come to light in recent times from multiple reports and leaks. The upcoming Google Pixel 7 series is expected to compete with the upcoming Apple iPhone 14 series. Today a reliable tipster leaked the pre-orders and launch dates of the Google Pixel 7 and Pixel 7 Pro models. It is known that the pre-order process of this lineup will start on October 6 and the delivery of the smartphones will start on October 13. 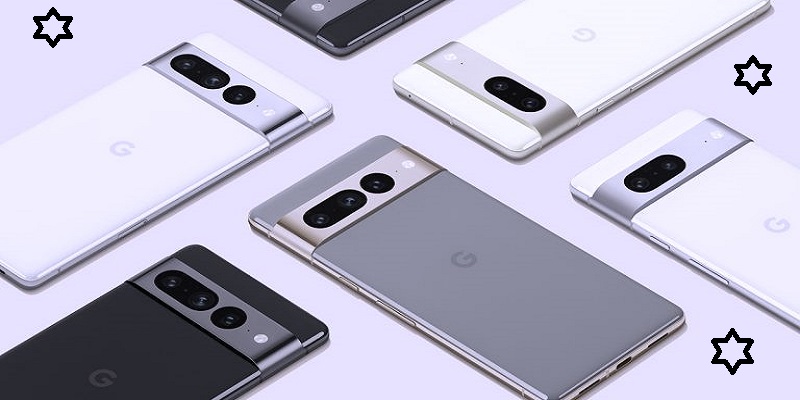 Tipster John Prosser has revealed the possible launch schedule of the upcoming Google Pixel 7 and Pixel 7 Pro. Google, however, is tight-lipped about the launch of these two stock Android premium models. However, the tipster has learned from his trusted source that the pre-order process for the Pixel 7 series devices will begin on October 6. Hopefully, Pixel 7 and Pixel 7 Pro will be unveiled on the same day. Shipments are expected to start a week after the official launch. The phones can be available in the market from October 13. However, nothing is known about the launch of the next generation Pixel devices in India yet.

Incidentally, compared to the predecessor Pixel 6 and Pixel 6 Pro, the new models are hitting the market a bit earlier and the company is preparing the Pixel 7 and Pixel 7 Pro models to compete with the iPhone. They are powered by the latest Tensor chipset developed by Google The upcoming handsets are expected to be free from the flaws observed in the predecessor models. The two flagship devices of the Pixel 7 series will also see significant upgrades on the software front. But it remains to be seen how the Pixel 7 and Pixel 7 Pro will compete with the premium end powerhouses in the smartphone market.