Motorola is going to announce a new smartphone under the S-series very soon. The Motorola S30 Pro smartphone was listed on the TENAA certification site a few days ago with model number XT2243-2. From were several key features of this model have emerged. Recently, the handset in question was also spotted on Geekbench with the same model number. 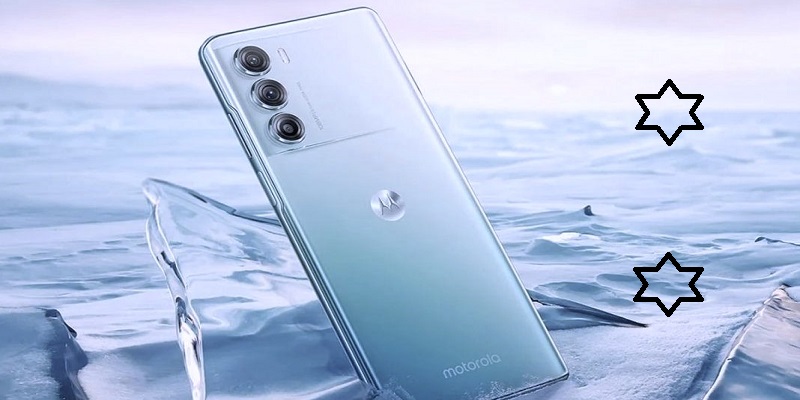 In that case, according to the benchmarking site's listing, the upcoming Motorola smartphone will be powered by an octa-core Qualcomm chipset, consisting of 4-cores clocked at 1.8GHz, 3-cores clocked at 2.42GHz, and 1 prime core clocked at 3GHz. Furthermore, the Geekbench listing also mentions that the Motorola S30 Pro will come with 12GB RAM and the latest Android 12 OS.

As mentioned earlier, the upcoming Motorola S30 Pro smartphone has been spotted on Geekbench with model number XT2243-2. In that case, the benchmarking site's listing reveals that the model in question will use an octa-core Qualcomm processor for performance, with a 4-core clock rate of 1.8 GHz, a 3-core clock rate of 2.42 GHz and 1 prime core clock. The rate will be 3 GHz. In this case, this chipset is believed to be Snapdragon 888+. Adreno 66 GPU may also be associated with it.

The listing also reveals that the Motorola S30 Pro will come with 12GB of RAM and will run a custom operating system based on Android 12. The handset is also reported to have scored 1,179 points in Geekbench's single-core test and 3,638 points in the multi-core test.

On the other hand, this upcoming handset from Motorola was also spotted on the TENAA certification website with the same model number a few days back. According to the TENAA listing, the Motorola S30 Pro will launch with a 6.55-inch display, which will support a resolution of 1,080x2,040 pixels. It is also known to have a 4,270mAh capacity battery supported by 68W fast charging technology. Besides, the certification site has already confirmed that this model will measure 158.4x71.9x7.6 mm and weigh around 170 grams.

Incidentally according to a previously published report, another device named Motorola Edge 30 Fusion with model number XT2243-1 and similar specifications mentioned above was spotted listed in the FCC database. We guess, the multinational is planning to rebrand the model as the re-branded version of the Motorola S30 Pro phone in the global market.