Lenovo-owned smartphone brand Motorola last week launched its new budget range 4G handset, the Moto G32, in the European market. This phone has entered the global market with specifications like HD+ display, Qualcomm Snapdragon 680 processor, 50-megapixel primary camera sensor and 5,000 mAh battery. And now, the brand has released a teaser of the Moto G32 on social media, confirming the arrival date of the device in the Indian market. 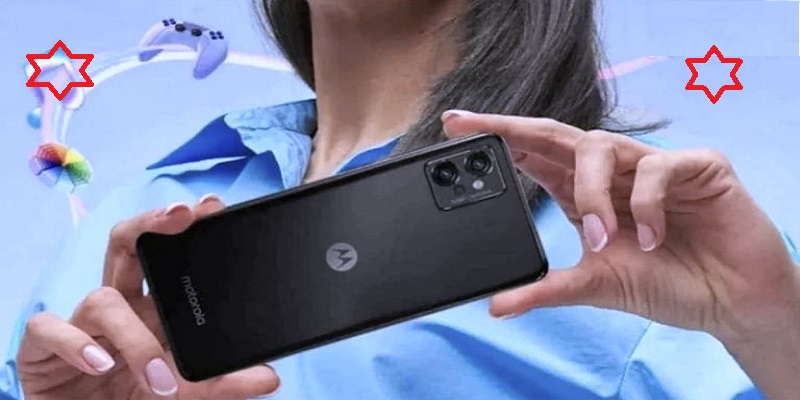 Let's take a look at what information has surfaced about the launch of this budget range Motorola phone in India.

The Moto G32 is coming to the market next week

In a recent tweet, Motorola India shared a teaser video of the upcoming Moto G32 phone and also confirmed that the device will make its debut in the Indian market on August 9. It will be sold through popular Indian e-commerce platform Flipkart and leading retail stores. Incidentally, the Moto G32's microsite has already gone live on Flipkart's site, revealing all its key specifications and features.

In India, the Moto G32 will debut with a 6.5-inch LCD panel, offering Full-HD+ resolution and a 90Hz refresh rate. The smartphone will feature narrow bezels on both sides, a relatively thick chin at the bottom and a centered punch-hole cutout for the selfie camera above the display. The device will be powered by a Qualcomm Snapdragon 680 chipset, coupled with 4GB of RAM and 64GB of storage. Again, the storage of Moto G32 can be expanded up to 1 terabyte using microSD card. The phone will run on Android 12 operating system. Motorola has promised that this upcoming handset will get Android 13 operating system upgrade and 3 years of security upgrades. Also, for security, the Moto G32 will get a side-facing fingerprint scanner.

As for the camera system, the Moto G32 will feature a triple camera setup consisting of a 50-megapixel primary sensor, an 8-megapixel ultra-wide lens with 118-degree field-of-view, and a 2-megapixel macro camera. And for selfies, the handset will sport a 16-megapixel front camera. For power backup, the Moto G32 will offer a 5,000mAh battery and 30W fast charging support. Besides, the device will include dual SIM support, 4G LTE, Wi-Fi 802.11ac, Bluetooth 5.0, GPS, NFC, a USB Type-C port, a 3.5mm audio jack. Finally the Moto G32 will measure 161.8 x 73.8 x 8.5 mm and weigh 184 grams.