Last week Xiaomi launched the latest Snapdragon 8+ Gen 1 chipset-powered Redmi K50 Ultra smartphone in its home-market. At that time it was rumored that the brand might launch this new device globally under the name Xiaomi 12T Pro. And now a famous tipster Abhishek Yadav has claimed that today i.e. 15th August the company will announce the Xiaomi 12T Pro model for the global market. And since this upcoming handset is a rebranded version of the existing Redmi K50 Ultra, all its features and specifications are expected to be similar to the Redmi-branded model. However, the 108-megapixel main sensor present in the original model might be replaced with a 200-megapixel Samsung HP1 sensor in the case of the upcoming Xiaomi 12T Pro phone. 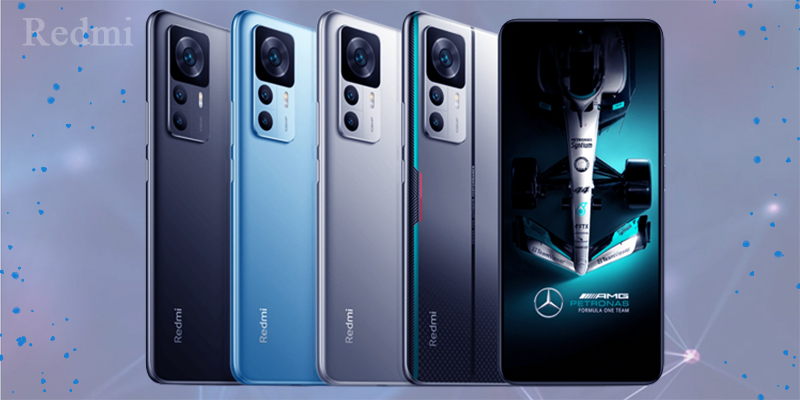 The Xiaomi 12 Pro smartphone will feature a 6.67-inch Full HD Plus OLED display with a 144Hz refresh rate. It will get an in-screen fingerprint scanner for security. Talking about performance, the device will come with Qualcomm's latest Snapdragon 8+ Gen 1 chipset, just like the Redmi K50 Ultra. It will have LPDDR5 RAM and UFS 3.1 storage. On the software front, it will run on MIUI 13 custom skin based on Android 12. And for power backup, the device is also expected to have a 5,000mAh capacity battery with 120W fast charging support.

Now let's talk about the camera system. The Xiaomi 12T Pro smartphone is expected to feature a triple rear camera setup. These cameras are likely to be – 108-megapixel Samsung ISOCELL HM6 primary sensor with OIS and EIS support, 8-megapixel ultra-wide lens and 2-megapixel macro snapper. Recently, however, there have been whispers that Xiaomi might change the primary sensor on this new model to use the latest 200-megapixel Samsung HP1 sensor, which debuted a few days ago with the Moto X30 Pro phone.