Xiaomi is gearing up to launch its upcoming Xiaomi 12T Pro handset in multiple Asian markets. The smartphone has already received approval on the US Federal Communications Commission (FCC) certification site and it is reported that internal testing of the phone has already started in select markets in Asia and Europe. Another recent report has surfaced an image of the Xiaomi 12T Pro, which indicates that the handset will come with a 200-megapixel primary camera sensor. And now this Xiaomi phone has been spotted on the website of Thailand's National Broadcasting and Telecommunications Commission (NBTC). 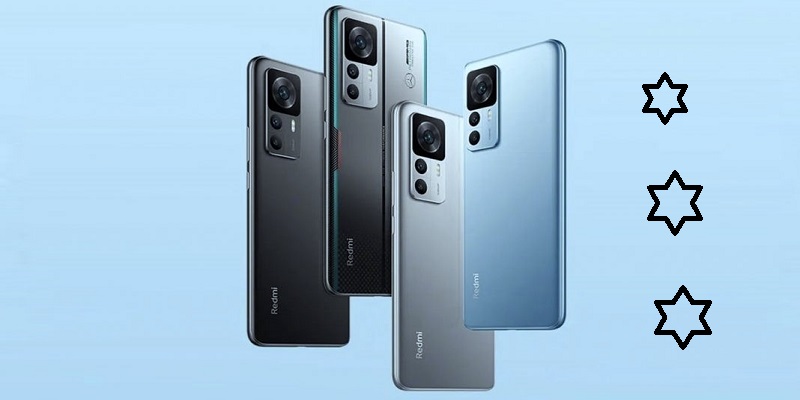 Let's see what this certification site list revealed about the upcoming handset.

According to a tweet by tipster Mukul Sharma, Xiaomi has received 12 Pro National Broadcasting and Telecommunication Commission (NBTC) approvals. The image shared by the tipster reveals that the model number of this Xiaomi phone is 22081212UG. A smartphone with this same model number has already been listed on the US Federal Communications Commission (FCC) website. The listing indicates that it will come with 5G, 4G LTE network connectivity, dual-SIM as well as NFC support. It can come in three configurations – 8GB RAM + 128GB storage, 8GB RAM + 256GB storage and 12GB RAM + 256GB storage.

Incidentally, it is rumored that the Xiaomi 12 Pro model will debut in the global market as a rebranded version of the Redmi K50S Pro. According to the China Compulsory Certification (3C) database listing, the K50S Pro will come with 120W fast charging support and a Qualcomm Snapdragon 8 Plus Gen 1 processor. Besides, the phone is expected to offer a 200-megapixel primary camera sensor.

Since the Redmi K50s Pro and Xiaomi 12T Pro are claimed to come with the same specifications, it wouldn't be wrong to assume that the 12T Pro will also have a 200-megapixel sensor. This speculation is in line with a report by French publication Phonandroid, which claims that the Xiaomi 12T Pro will feature a 200-megapixel triple rear camera setup.

Note that in the image published by the report, the rear panel of the Xiaomi 12T Pro shows three cameras and a camera module with the text “200MP”. The image also suggests that the handset will have a similar design to the Xiaomi 12 Pro launched last December, but will feature a more extended camera module. According to a recent report, Xiaomi 12T series models may be launched in the market in October this year in color options like Black, Blue and Silver.