Xiaomi has unveiled its first AR glasses, the Mijia AR Glasses Camera, in its home market China. The smart glasses were first showcased by the company last year as a prototype, which is now fully ready for use. The AR glasses will be available for less than 2,500 yuan in the Chinese market. The Mijia AR Glasses Camera features a dual camera setup, Qualcomm Snapdragon 8 processor, OLED screen and 1,020 mAh battery. It can be controlled by Xiaomi's Mijia app. 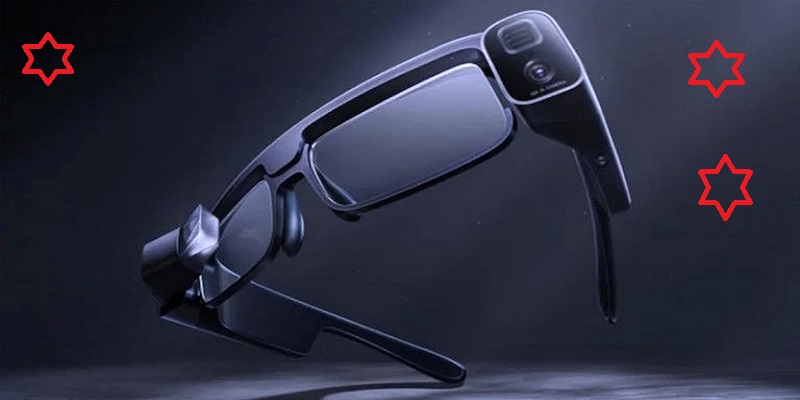 Let's take a look at the price, all the features and specifications of this new smart glasses.

The latest Mijia Glasses camera has been priced at 2,499 Yuan (roughly Rs. 29,030) in China. It is currently available for pre-order through Xiaomi's crowdfunding platform, Youpin. However, Xiaomi is yet to say anything about the global launch of these smart glasses and it is also unknown whether the device will come to India or not. Xiaomi sells a wide range of products in their domestic market, but not all of them make it to the Indian market. However, earlier the company offered their device in India on crowdfunding basis. So Xiaomi might unveil the Mijia AR Glasses camera in this country too in the future.

The Mijia AR Glasses camera has a dual camera setup, with sensors located on either side of the glasses. The setup includes a 50-megapixel Auad Bayer four-in-one wide-angle camera and an 8-megapixel periscopic telephoto camera with split optical image stabilization (OIS). Xiaomi claims that these smart glasses will support up to 5x optical zoom and 15x hybrid zoom. Although the photos of the device make it look quite heavy, the company has stated that the glasses weigh around 100 grams, which means that they are quite light and the user won't have too much trouble wearing them for a while.

Mijia AR Glasses Camera comes with OLED screen, which offers 3,000 nits peak brightness and 3,281 ppi pixel density. It also has TUV certification for blue light levels. The device is powered by a Snapdragon 8 chipset, coupled with 3GB of RAM and 32GB of storage. These smart glasses can be controlled through the company's Mijia app. With the app, users will be able to quickly import and share photos on their phones. The device is capable of recording 100 minutes of continuous video.

As for the battery, Xiaomi's new smart glasses come with a 1,020mAh battery with 10W wireless charging support. The company claims that its battery can be charged from zero to 80 percent in just 30 minutes of charging. Besides, its screen will also support live translation and digital assistant.